The number one mistake to avoid in bilingual content marketing 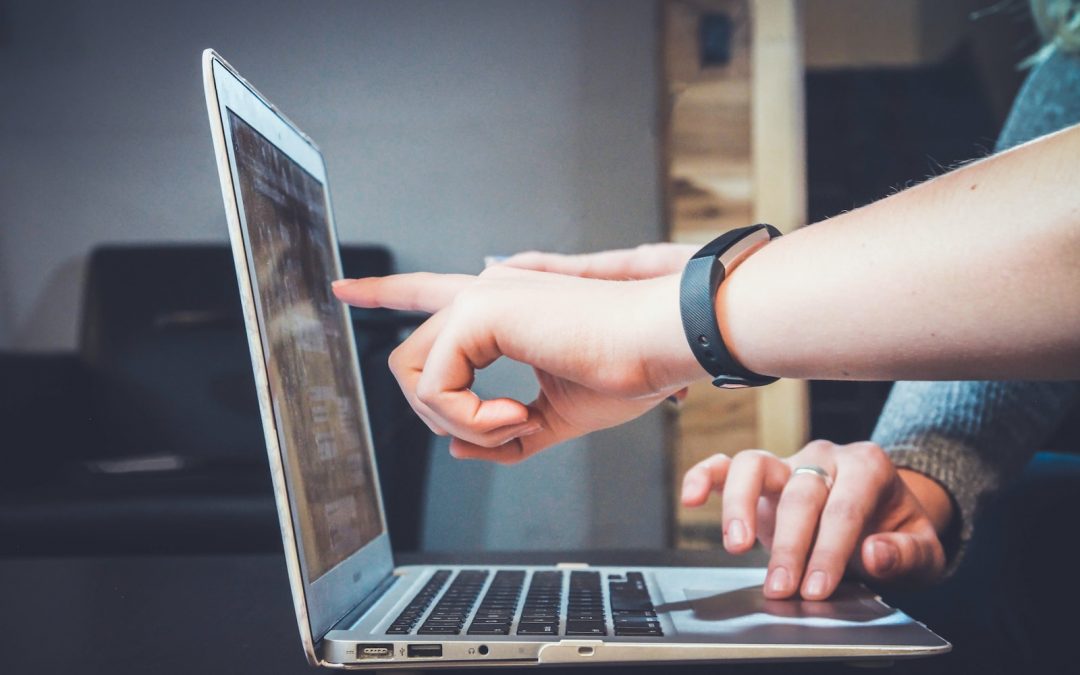 A few weeks ago, one of my clients — a German startup — sent me a white paper that they needed translated from German into English. But the minute I opened up the file, I knew something was off. The whole article was clunky and awkward, and it actually felt like I was reading a bad German translation. Except the author was a native German speaker… so what on earth had happened?

It turns out that they made the number one mistake in bilingual content creation: they didn’t keep their languages separated. Let me explain what I mean by that, and how you can avoid the same issue in your company’s content flow.

What do I mean by mixing up languages?

In the world of German startups, the lines of language are blurred. My clients often have bilingual workplaces where they’re reading and writing in German and English all day long. They’re publishing content in both languages. And when it comes time to create their content, this kind of thing often happens:

Why mixing languages during the writing process is such a problem

If you’re not a translator, you might be thinking “OK, but what’s the big deal?”

Well, the problem is that, when you write, you use phrases that are common in your language and industry. When you start switching back and forth from one language to another, those phrases get mixed up and lost. That means that — in a worst case scenario — the article will sound like a bad translation even though it isn’t. And even if it’s “pretty OK”, it will never sound quite as natural, fluent and convincing as it could have.

Aside from the quality of the end product, there’s another problem too: every single person involved in the project has a harder job to do! The marketing associate (who isn’t a trained translator), has had to translate the concepts from the source materials into German for her outline. The author has a more difficult job, because his outline is full of clunky phrases and his source materials are in not-his-native-language.

And I, the translator, have an article to translate that is full of strange phrases. That means that, instead of my usual job of bringing across the vibrant, elegant writing of my German colleagues in English, I’m doing triage and trying to patch things up so that the English translation sounds more natural than the German source article.

Oof. It’s a recipe for disaster.

What to do instead

If you’re creating content that is primarily based on English-language sources, then try to keep the entire creation pipeline in English. Write your brief and outline in English, write the content in English, and then have it translated into German. Conversely, if most of your sources are in German, then stick to German for the outline, briefing, and writing, and then have the article translated into English.

The art of translation is taking the ideas from one language and rephrasing them in another language naturally — using phrases and idioms and buzzwords that the new audience is used to hearing. You can’t expect most writers (or marketing associates!) to do this. And they shouldn’t have to. You can leave it up to us translators — we’re happy to help.

The ace up your sleeve for your bilingual content

Sometimes you might have a really tricky situation that doesn’t let you stick to the “no mixing” rule. What if you’ve interviewed your founder or an industry expert in German, but the rest of your sources are in English? It can get messy.

If you’ve ever wished for someone on your team who can take your German source material and use it to write English-language content, I’m your gal. As a trained translator and writer, I’m one of the few who really can seamlessly switch between reading German and writing in English. I can also communicate with your team in German, which makes things easier on everyone.

Curious about working together? Get in touch!

Wordsmith, at your service!

Do you need copy for your website? Content marketing that converts? A translation of your German marketing materials? Let’s make it happen!